Beautifully suited for all your web-based needs
YOU ARE HERE : Home TESTIMONIALS 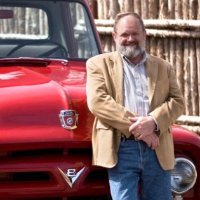 It was an honor to have Howard represent me and my company in a lawsuit. His expertise in law and high-energy vigor in pursuing the truth and keeping the case from stalling were impressive. I attribute the favorable resolution in great part to his knowledge, integrity and hard work. I would not hesitate to hire him again.
- James Hesch 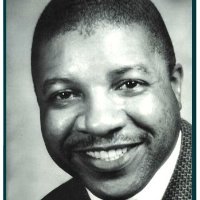 I would highly recommend Howard to anyone. He is thorough, precise, detailed and very knowledgeable of the laws which we are governed by. If I was in need of legal representation, Howard would be the first one I would call.

Howard is a tenacious trial attorney who fiercely advocates for the legal wellbeing of his clients. If I have a question regarding a business legal matter, Howard is the first attorney I call for advice. I have had no hesitation over the years in referring several of my family law clients to Mr. Kahn when they find themselves in a business dispute. 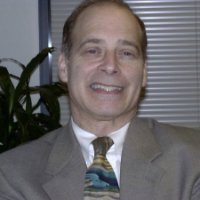 Howard Kahn is one of the finest attorneys that you will find. He is attentive to his client's needs, provides timely and insightful legal advice, and is very proficient in obtaining top results that sometimes exceed his client's expectations. I would recommend Howard Kahn, the Lone Star Attorney, to anyone who is in need of timely and effective legal assistance as Howard is one of the best attorneys that you will find. Jon E. King: 713 255-5341. 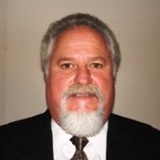 Mr. Kahn is an excellent attorney who keeps his clients informed and works diligently to attain the objective. I highly recommend Howard!

Howard is a tenacious lawyer with a creative bent. He can find the jewel in the rough and make a silk purse from a sow's ear. I never worry that my legal matter will get neglected with Howard on the case. He takes it through the end and attends to every detail. -Michael Valentine

As general counsel to a multi-million dollar national franchisor, the biggest obstacle we initially perceived in Howard’s representation of us, due to the multiple parties involved, were potential conflicts of interests and the various personalities present, both attorneys and represented parties. Although, I found that Howard was readily responsive and highly reliable; if he wasn’t available to discuss the matter, he would let us know why and when he would become available. Those are not traits that all outside counsels possess. Additionally, Howard thought outside of the box and was creative in coming up with alternative solutions. Howard also informed us of the potential pitfalls and results if we were to take certain actions. We were very satisfied with his representation of us and would recommend him to others.

In 2006 I had some home remodeling done by a particular contractor. The contractor abandoned my job prior to finishing the job leaving me and my family without a kitchen or bathroom. I hired Howard Kahn to sue the contractor. I didn’t have much faith that I would ever see my money because the contractor filed bankruptcy shortly after abandoning my job. However, in 2014 Mr. Kahn was able to get me 90 percent of my awarded money through his tough, intelligent legal actions. I was referred to Mr. Kahn by my sister who was very satisfied when Mr. Kahn won a difficult case of common law marriage for her. I since have referred Mr. Kahn to a couple of friends who have also been extremely happy with Mr. Kahn’s expertise. I would highly recommend Mr. Kahn for any legal matter.

We use law incorporating the use of our integrity, resources, knowledge, experience, networking and communication skills for our clients’ satisfaction through their vindication, maximization of profits and minimization of costs. 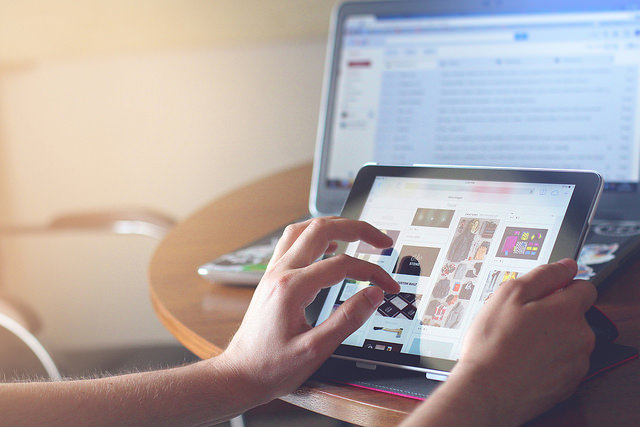 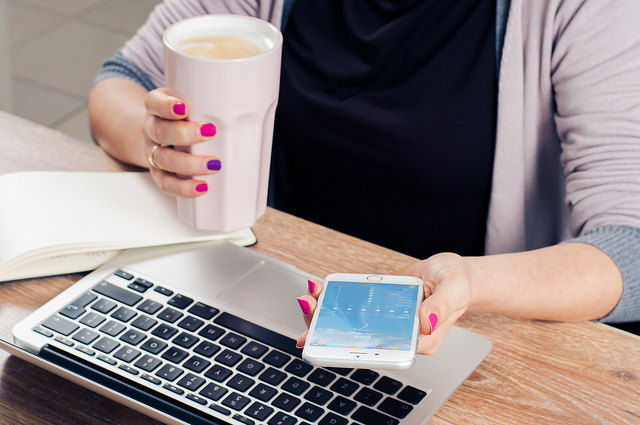 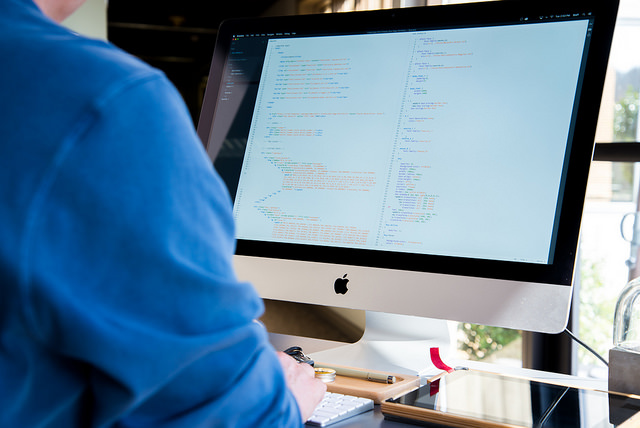 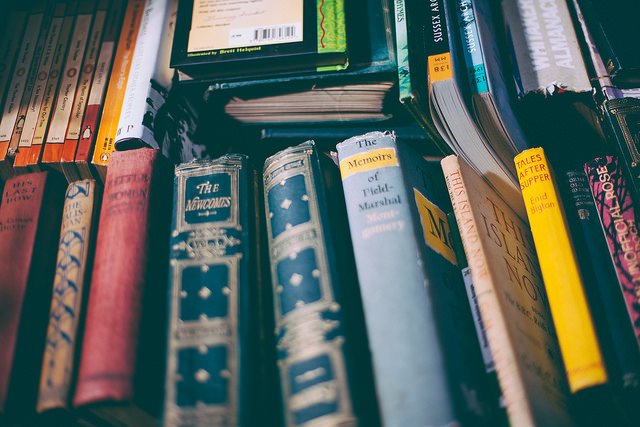 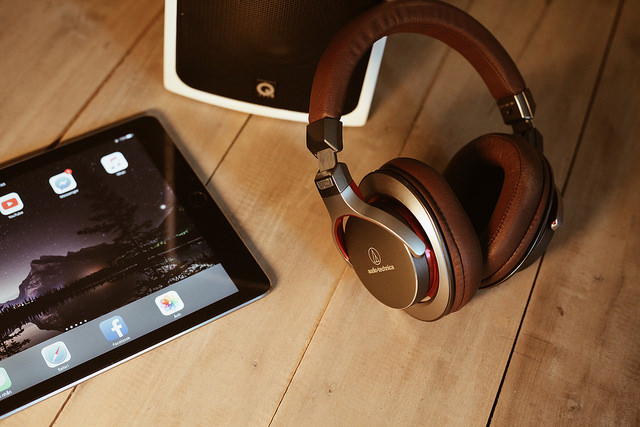 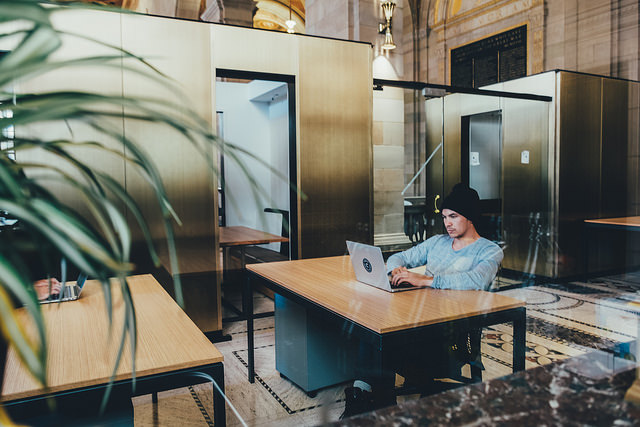